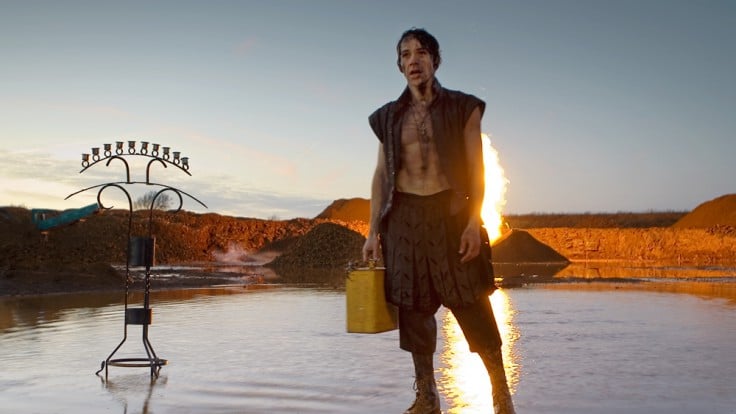 The RSC performed five plays in New York during a six week engagement as part of the Lincoln Centre Festival in the summer of 2011.

The Company built a replica of its new Stratford-Upon-Avon theatre in New York and sent its entire cast of 44 actors and 23 musicians, as well as directors and stage management, for a run of five plays in the summer of 2011.