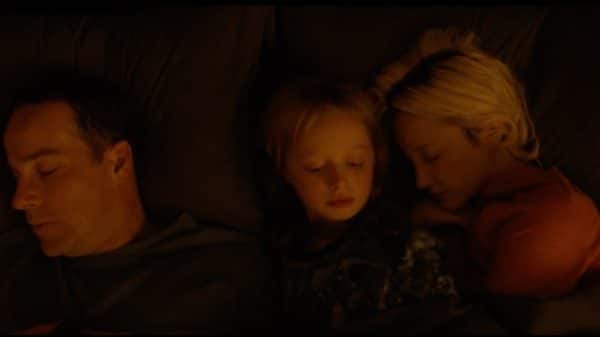 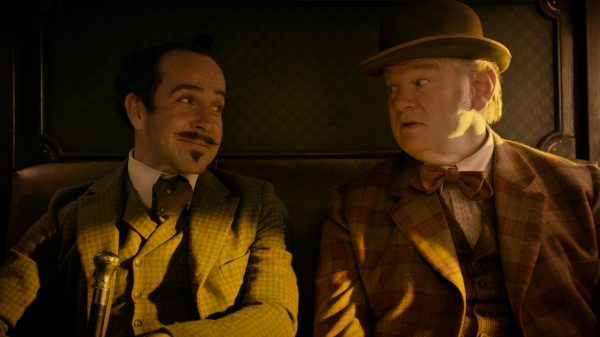 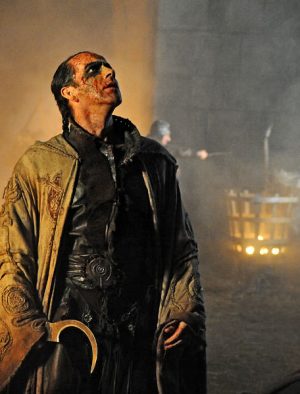 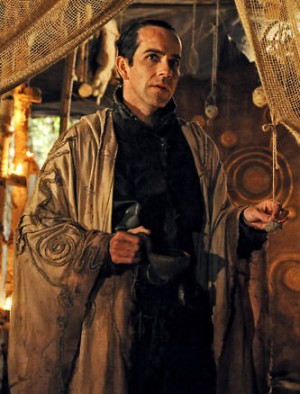 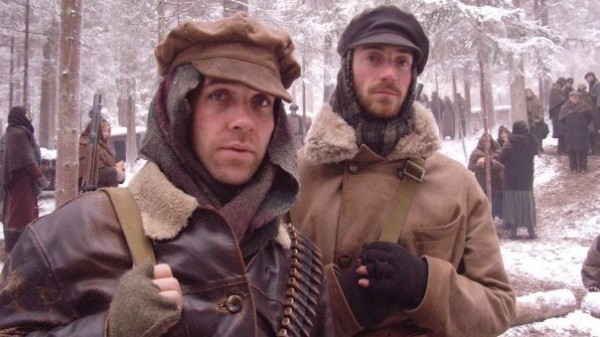 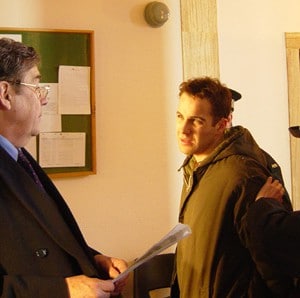 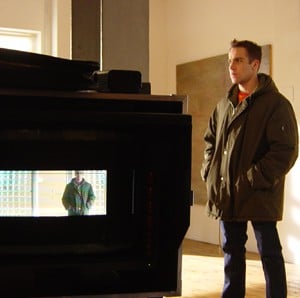 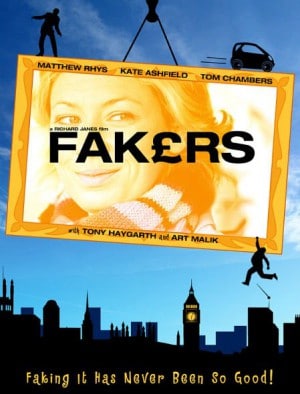 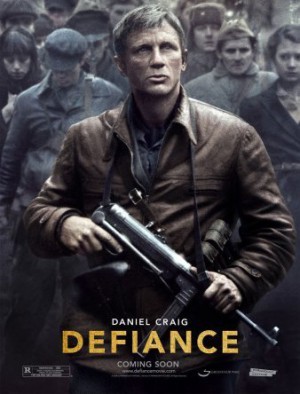 During WWII, two intelligence officers use a corpse and false papers to outwit German troops.

A taut and sophisticated psychological thriller set in Northern Ireland.

Koffee, an African migrant, and Fanny, a French waitress, are two lost souls who attempt to find home in one another and escape the labels that inevitably leave them homeless. A sun-drenched romance about identity.

The Ballad of Buster Scruggs is a six-part Western anthology film, a series of tales about the American frontier told through the unique and incomparable voice of Joel and Ethan Coen. Each chapter tells a distinct story about the American West.

Jonjo plays Thigpen in the segment "The Mortal Remains".

A drama set in the early 1960s and centered on a young couple on their honeymoon.

When young squire Gareth goes in search of a fallen comet, he believes it holds gold that he can use to pay for his knighthood. Instead of finding a comet, Gareth finds the dragon Drago (voice of Ben Kingsley) who has fallen to earth and is being hunted by an evil sorcerer. After Drago saves Gareth's life, the two become intricately bonded and they must work together to defeat the sorcerer and stop his reign of terror. Along the way, Gareth learns the true meaning of being a knight.

Jewish brothers in Nazi-occupied Eastern Europe escape into the Belarussian forests, where they join Russian resistance fighters and endeavor to build a village in order to protect themselves and about 1,000 Jewish non-combatants.

Fakers is a sharp, fast moving tale of blackmail and forgery set in the upper echelons of the international art society. Set in present day London and 1911 Italy.