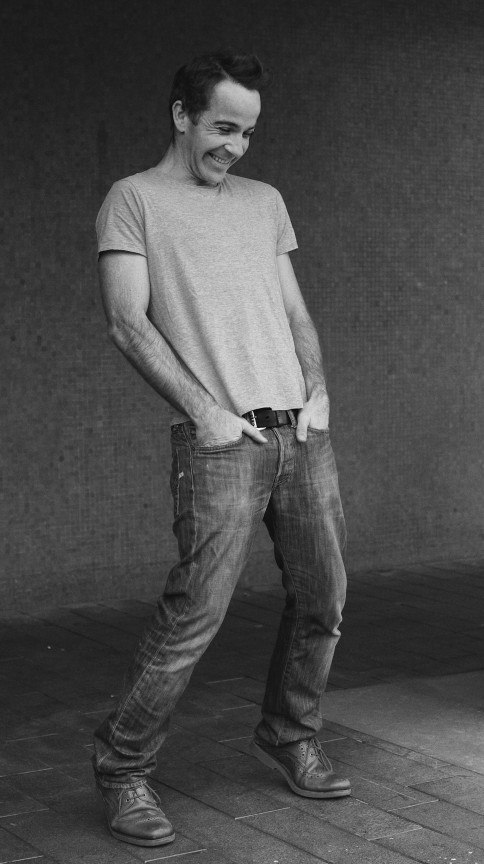 Jonjo O’Neill was born in Belfast, Northern Ireland in 1978. In 1996, he moved to England to study at the Guildford School of acting.

Jonjo is now a well known British stage actor and is Associate Artist with the Royal Shakespeare Company, perhaps best known for his portrayals of Richard III and as Mercutio in the acclaimed Rupert Goold production of Romeo & Juliet.