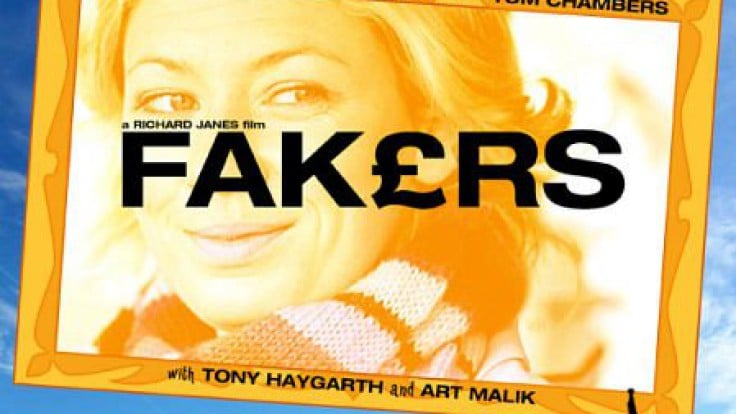 Jonjo played Micky in this film. Fakers was directed by Richard Janes and released in the UK on 5 November 2004.

‘Set in present day London and 1911 Italy, screenwriter Paul Gerstenberger‘s Fakers is a funny, sharp and fast moving tale of blackmail and forgery set in the upper echelons of the international art society. An offbeat crime caper in the tradition of The Thomas Crown Affair and The Italian Job, Fakers weaves and twists it way to a bombshell denouement that will disarm even the most hardnosed mystery enthusiast.’