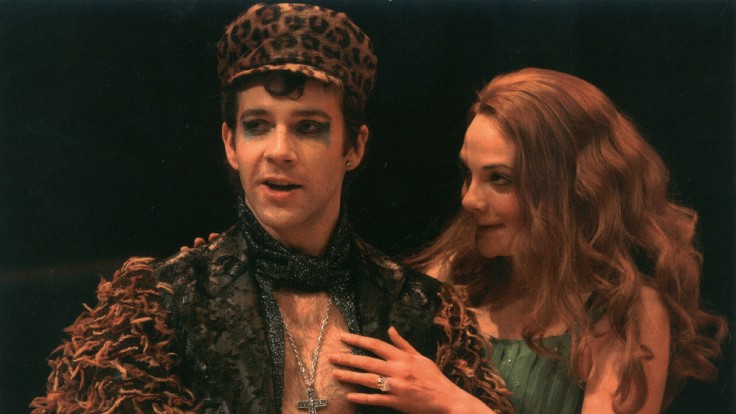 Written by Thomas Middleton, William Rowley and Philip Massinger. ‘When a law is passed stating that every man at the age of 80 and every woman at the age of 60 should be ‘put down’ for having no further use to society, cross-generational fireworks are unleashed’.

This production was directed by Sean Holmes. His previous RSC productions include Richard III and Measure For Measure for the Royal Shakespeare Theatre in 2003, as well as The Roman Actor, part of the Olivier-award winning Jacobean season 2002 (Swan and Gielgud Theatre, London).

A New way to please you ran from 6 March – 3 November 2005, Swan Theatre, Stratford-upon-Avon