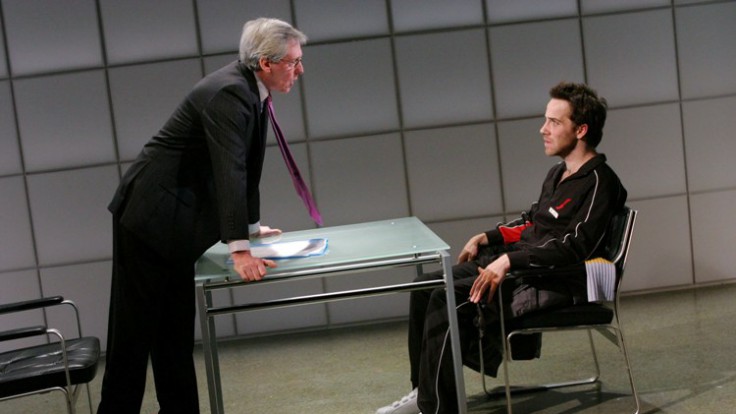 Jonjo plays Jed in Someone Else’s Shoes, a free market comedy by Drew Pautz, directed by Stephen Unwin. It played in the Soho Theatre from 8 March to 7 April 2007.

An artist sells her work, but claims it’s still hers. An advertising genius claims his ideas are ‘art’. A thief steals some trainers and calls it ‘activism’. Everything and anything is a brand. Shoes, art, sex and even protest. In Someone Else’s Shoes, writer Drew Pautz plunders the material world in a sharp, funny and thought-provoking new comedy.