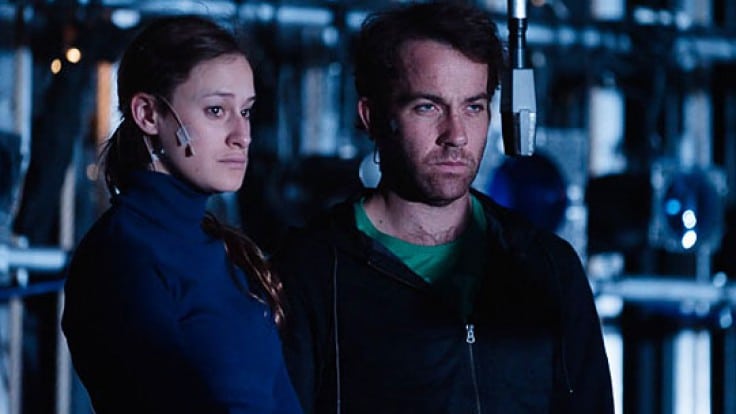 Jonjo will perform in Silence in the Hampstead Theatre from 12 – 28 May 2011. ‘Left alone in an unfamiliar land, Kate struggles to silence the noises inside her head and begins to question her own sanity. In London, Michael listens carefully to a conversation recorded twenty years ago. Can he hear a third silent person on the tape? In a small Russian town, Irina searches desperately for her missing friend, piecing together fragments from his life.

From urban noise to rural emptiness, through rationalism to spirituality, from Russia to the UK, Silence is the latest collaboration between the celebrated theatre company Filter and RSC Associate Director David Farr.