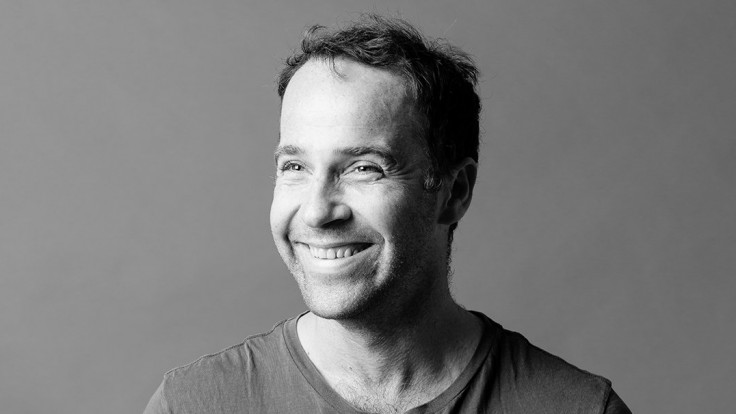 Jonjo will be performing in The New World Order / Mountain Language, and opposite a long list of surprise star guests in The Pres and an Officer at Pinter at the Pinter.

‘Opening the Pinter at the Pinter season is a dynamic collection of Harold Pinter’s most potent and dangerous political plays.

The incendiary One for The Road is Pinter at his most terrifying. A ruthless government official interrogates a dissident and his family, but is the torturer more tortured than his victims?

The New World Order explores how the abuse of power is legitimised in the name of freedom and democracy, as two brutal interrogators prepare to inflict their terrible punishment on a blind-folded insurgent. Pinter investigates the suppression of ideas and the supposed threat of non-conformity in Mountain Language: a group of captives attempt to find a voice when their shared language is banned by the state. Ashes to Ashes is a richly atmospheric and compelling play in which the dark nightmare of human atrocity infiltrates a couple’s living room, and will be directed by award-winning actress and long-time Pinter collaborator, Lia Williams.

The evening culminates with the World Premiere production of Pinter’s newly-discovered satirical sketch, The Pres and an Officer, an anarchic attack on the Presidency. The role of the President will be played by a variety of surprise guest stars across the run.

Photo Credit: Pinter at the Pinter