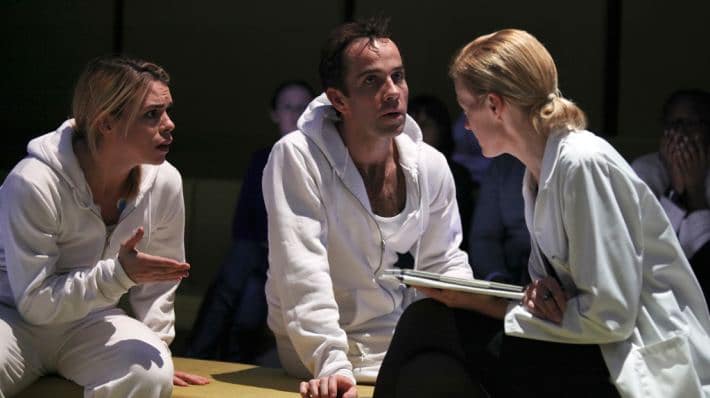 The Effect, a new play by Lucy Prebble, The National Theatre, Tuesday 6th November 2012 – Saturday 23rd February 2013. From the writer of Enron: a clinical romance. This funny and moving new play explores questions of sanity, neurology and the limits of medicine.

Rupert Goold reunites with Miriam Buether following their production of Earthquakes in London to deliver a vibrant theatrical exploration into the human brain via the heart.

Tickets for The Effect will go on sale to the public on Monday 24 September at 9.30am.