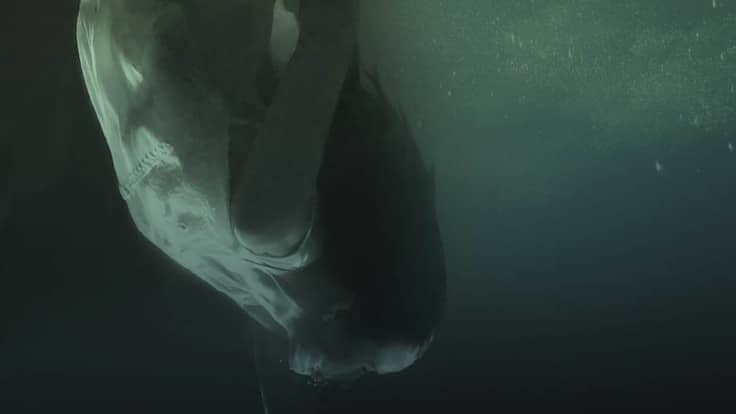 Jonjo will play John Proctor in the Royal Exchange production of the Crucible in Manchester this Autumn (18 Sept – 24 Oct 2015).

“The Devil is alive in Salem, and we dare not quail to follow wherever the accusing finger points.”

Betty Parris lies in a trance after a childish game spins out of control, and accusations of witchcraft are quickly manipulated by those with something to gain. However, when false allegations reach fever pitch, the devout community of Salem descends into a cauldron of hysteria it can never return from.

Written in the 1950s when the insidious fear of communism gripped America, The Crucible is a devastating portrayal of the human cost of tyranny and vengeance. Director Caroline Steinbeis returns to the Royal Exchange following her sell out run in the Studio with Alistair McDowall’s Bruntwood Prize-winning, Brilliant Adventures (2013).

“The Crucible was the first play I ever performed in a school, aged 12. Revisiting Miller over 20 years later, it is with shock and awe that I am shown again how close we all stand to the abyss; how quickly a group of people are blasted apart by revenge, greed and teenage reverie, and all for that moment when we give in to our innermost desires. What a huge challenge and what a pleasure to be making this production for the Royal Exchange.” Caroline Steinbeis