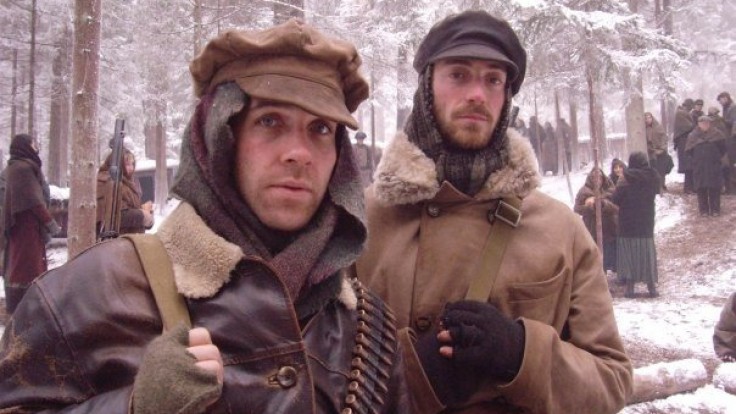 Jonjo played Lazar in Defiance, a film directed by Edward Zwick and released in the UK on 9 January 2009.

Defiance tells the story of three Jewish brothers (Daniel Craig, Liev Schreiber & Jamie Bell) who escape from Nazi-occupied Poland into the Belarussian forest. They join Russian resistance fighters and endeavor to build a village in order to protect themselves and others in danger.

The film was shot in a remote, wooded area in Lithuania, about a hundred miles away from the real location of the Bielski brothers camp.