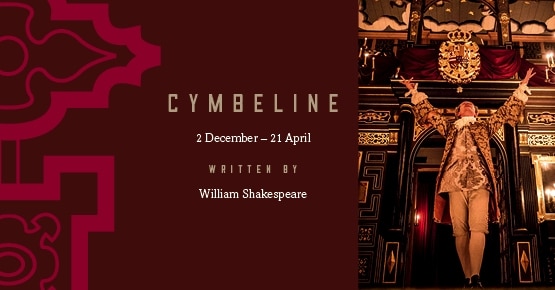 Jonjo will play Posthumus in Shakespeare’s Globe production of Cymbeline from 2 December 2015 – 21 April 2016.

“Part of our winter season of Shakespeare’s late, great plays performed for the first time in our intimate, candlelit Playhouse…

Hang there like fruit, my soul,
Till the tree die.

Innogen, daughter of King Cymbeline, has displeased her father by marrying Posthumus. In exile, Posthumus proclaims the beauty of his wife to the villainous Iachimo and lays a wager on her fidelity. But Iachimo will stop at nothing to prove that Imogen has been unfaithful – and Posthumus seems implacable in his revenge.