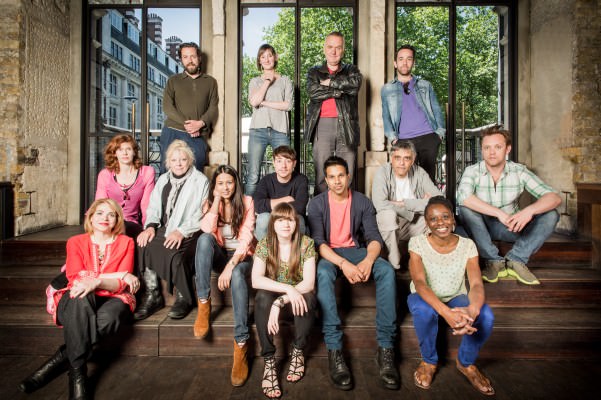 The Royal Court Theatre’s company of 14 actors has been announced. The ensemble will perform in the Weekly Rep, performing six plays in six weeks as part of Open Court – a festival of plays, ideas and events chosen and suggested by a group of over 140 writers in new Artistic Director Vicky Featherstone’s first summer at the helm from 10 June.